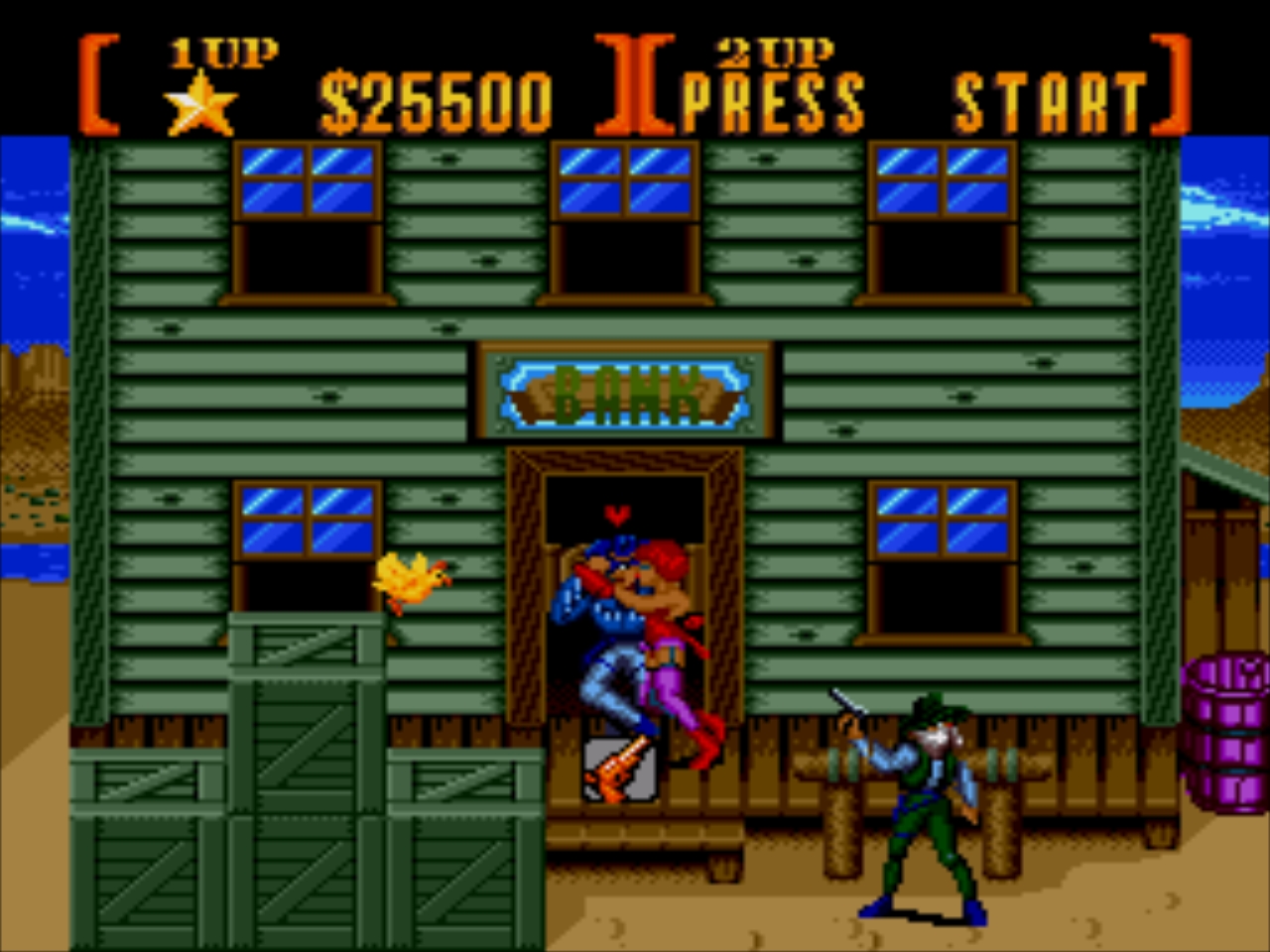 Game sequels tend to get a raw deal, developers are pressured into slapping a ‘2’ on the end of their successful title, building on the original, keeping it fresh, whilst still pleasing the fans of the original. Many fall in to the trap of just churning out some extra levels and making ‘more’ of the same rather than really taking it anywhere new (I recently tried Bioshock 2 and got that impression), which isn’t necessarily a bad thing, but doesn’t always captivate. Some try to be too ambitious and end up too far removed from the original, or just making something that no longer ‘works’ (I’m looking at you ‘Devil May Cry 2’), but a small proportion manage to develop the idea, keep the feel of the first successful outing actually pull together a title worthy of the name.

Just for this post, I’m imagining that all sequels fall into the latter category; they’re all bigger, better, more engaging romps through the world created in the original. So isn’t it a shame that some excellent games were never developed further into a sequel, series, or franchise? This month, we loose collection of bloggers, aim to address this by answering the question (as always in 100 words or less) “Which Videogame Should Have Had a Sequel?“:

“Sunset Riders is a classic run & gun shooter where the player moseys on through Wild West themed stages battling bandits to finally face off against wanted kingpins. The game features projectile based combat, slick character movements, powerups, and the always excellent co-op experience (with upto 4 characters in the arcade version). It is visually striking and has a smattering of humour from the “Thank-You Nice Boys” of the end of stage damsel to the cartoonish presentation. I’d love to have seen this memorable 2D experience (of an underused setting) developed and expanded upon.”

So there it is, my entry for this month’s question, do you agree? Did you play Sunset Riders? Head on over to the post here on Later Levels (going live 4th August) to see the other entries and vote!

4 thoughts on “QotM*: Which Videogame Should Have Had a Sequel?”