… and a Happy New One to all of you Yearlings out there!

2018 was a good year for blogging given that I was pretty consistent and had lots of fun doing it. I also managed to write some pieces that I’m pretty happy with, although it’s tricky to tell if I’m just getting better, my standards are dropping, or I’m more content to verge on the nonsensical than I was when I started doing this a few years ago… Walrus…

From a community point-of-view I’ve enjoyed the conversation and friendship of fellow bloggers, been involved with a few collaborations, and even managed to meet the LaterLevels team at Rezzed. Hopefully 2019 will hold more of the same and I’ll actually manage to be a consistent reader; I try to read post of everyone I follow, but sometimes it’s difficult to find to the time.

Ultimately I try to find a balance between being consistent, trying new things, and having a fun!

One of the new things that I did try in 2018 was streaming; and it was excellent to have some blogging friends along for the ride. Once I’d set aside any trepidation I had about speaking on the stream the whole thing was great fun and it was a pleasant change to have conversation (albeit only audible in one direction) during a single player experience, particularly one as bizarre as Jurassic Park Trespasser.

This kind of leads me neatly in to something that I’m possibly hopefully planning on doing. Most of you regular readers out there will know that Resident Evil 2 is arguably my favourite game and so it’s with a certain amount of apprehension that I’m looking ahead to the release of the remake. I tried mostly to avoid spoiling it for myself by sidestepping articles and gameplay videos; I want to go in cold. I am however acutely aware that whatever the remake is like, it may reflect back on how I see the original and so I’d like to go back and play the original PlayStation release of Resident Evil 2 just one more time before the remake is released and thought it might be nice to stream it so that maybe a few people can join me on my revisiting and listen to me ramble about the game as I play it. Seriously, I could ramble about so many aspects of the title… assuming I can overcome my stage fright and just settle in to talking.

This is a pretty recent idea so I need to sort out the technicalities, but all being well I’ll be streaming Resident Evil 2 (PS1) on the evening of 17th January (UK Time) – watch my Twitter feed for more info and follow me on Twitch for the event.

Given the distractions of the season, my eye on the community hasn’t been quite as sharp during December, but I’ve still picked out a few blog posts of note from the community if you’re bored of reading this already – check them out!

Simply Spyro: Collecting All the Things – The Dragon’s Tea Party: My Brother was/is a big Spryo fan and I have some good memories of helping with the trickier stages and just owning the flying stages! So it’s great to read some new impressions of a remastered classic from the PS1 era.

THE MOEGAMER AWARDS 2018: BEST LIGHTNING AND STORM EFFECTS – The Moe Gamer: Regular readers will know that I have a ‘thing’ for rain in games, so this piece checking out the best that the weather had to offer in 2018’s lineup was great reading.

Fallout 76 Isn’t Nearly As Bad As I’ve Heard – Drakulus: The unfolding Fallout 76 saga is something that I’ve watched curiously from the sidelines, but it’s nice to read something that actually takes a look at the positives of the game itself rather than getting caught up in the baggage that seems to be attached to it.

Video games: stuck on repeat – LaterLevels: Let’s face it, everyone loves a good graph, and Kim has taken the time to compile some top notch numbers looking at the trends in sequels, ports, and remakes

Christmage Day 7: “Casting For Dreams” – The Well Red Mage: This short but sweet piece captures the excitement of a new console; it’s one of those treasured memories and despite never having a Dreamcast of my own it’s a heartwarming read.

PowerA Offers Enticing Wireless Controllers for the Switch! – Nerdy but Flirty: I envy people who can actually write coherent hardware reviews… mine are splurges of words mashed on to a page. This is a well put together hardware review for PowerA wireless Switch controllers that’s worth looking in to.

As always, December tends to tail off towards the end in to a sea of mince pies and not knowing what day it is. I did still have time to put together a few posts about what I’ve been up to however. 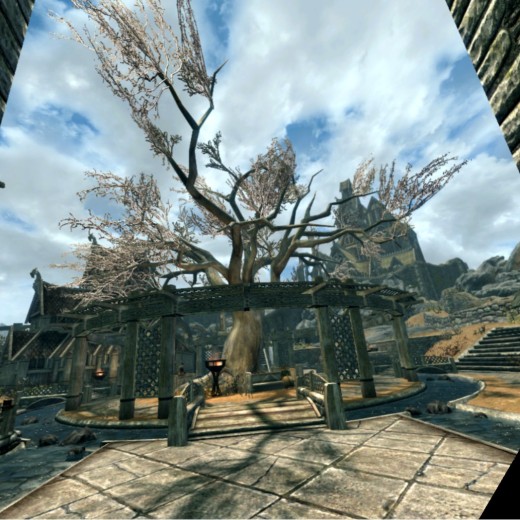 Fittingly my first December article was about VR; heck, most of the second half of 2018 was about VR for me. I decided to finally set my doubts aside and check out Skyrim VR. It’s the first time I’ve ever played the oft discussed game and my experiences were certainly mixed. I can’t say that I’ve played it much in the weeks since writing the piece but it is certainly an interesting experience that I’m sure to dip in and out of… even if I can’t keep track of anyone’s name 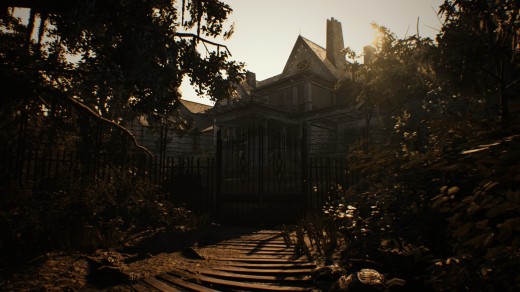 Next up was the highly anticipated Top 5 games that I’ve played in 2018. It was an interesting year to compile the list. In previous years I’ve struggled because there were too many great games and sometimes because there are too few, but for 2018 I found myself struggling because there were too many good games, but not an obvious subset of great ones. I decided almost immediately to award the top two spots to Resident Evil VII and Night in the Woods (although I battled for some time about which should take the top spot), but the rest of the list was much harder to pull together. 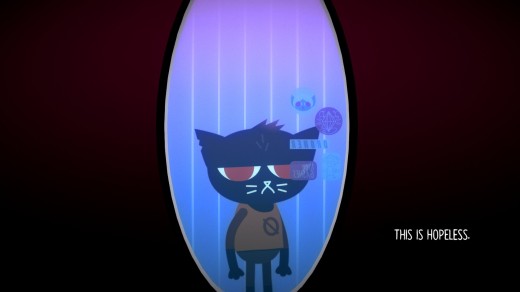 Finally the festive weeks have been occupied with the larger than life grindings through Sunset City. It’s difficult to say too much about the experience; it’s almost exactly what you would expect and want it to be. Don’t hope for anything too deep, just enjoy some over the top action. 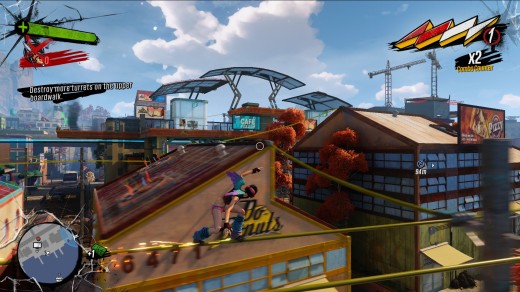 Looking Ahead to January

Oh No!! I actually made some kind of statement about a specific thing that I’m going to do at the start of this post and I’m already worried about actually sticking to it…. so there’s that… I will also probably buy and play the Resident Evil 2 remake at launch so you may hear about that although I have a feeling that my initial thoughts might be too complex to jot down straight away so I might have to brew up a piece about it over a longer timescale.

There has also been a sharp uptake in recent months of my friends with PSVR. I’ve been gently… so gently… hinting that we should find some cross platform games to play so that I can join in with the Vive, and with that in mind we’ve tried RecRoom and most recently Star Trek Bridge Crew. Set phasers to read as I might write about that… (Really?… is that the best I can come up with? Set Phasers to Read?… )