April is upon us and I seem to have continued my run from last month of being a little inconsistent with blogging. I think at least some of this is because I’ve been a little all over the place with gaming recently. I started to month off by revisiting Resident Evil Code Veronica but that playthrough is currently sat at about 50% complete and I would like to settle back in to it before the end of April. My wife and I have also played through (most of) Nine Parchments; a kind of fantasy erm.. isometric shooter? It’s one part Torchlight and another part Magika and, despite being nice to look at and light entertainment, it’s nowhere near as absorbing as I would have liked; essentially it’s walk forward, shoot enemies, repeat. Most of my gaming time has been spent in Apex Legends, it’s meeting that desire for a satisfying play cycle and, despite not being very good at this latest entry in to the battle royale arena, I’m at least not terrible.

Having spent a fair slice of that time on the character select screen, and being faced with the occasional player who kick up a real fuss if you select their favourite class, I began to think about statistics & probability. Anyone who’s been reading for a while will know that I’ve been known to over-analyse games and the numbers involved in battle royale games make them a particularity good target for this as I demonstrated some time ago when I tried to work out the minimum number of players needed to keep Fortnite:BR afloat. The topic of my meandering thoughts this time are that character select screen.

For non-players of the game, here’s how it works: The game is played in three person squads and there can only be one instance of each character on each squad; so if two people want to play as the same character, one will be disappointed. At the character select screen players are randomly assigned to pick one of the nine characters either first, second, or third.

… of course it’s not quite that simple…

Using data from an Apex tracker app (ok, so this is only from people who use the app, but let’s assume it’s representative) it’s clear that some characters are more popular than others. Selection percentages for each are as follows (at time of writing):

This makes things much trickier than equal odds; If you pick first then you clearly just get your first choice again, and if you pick second then the chance of you having your favourite is just that of the first player picking any other character apart from yours (so 100% – <your character selection> %). If you pick third however things get tricky because the odds of your character being selected in the second round depend on which character got selected in the first round assuming that their relative ‘popularity’ remains the same.

Ok, that’s a garbled mess, but think of it like this: Imagine that Lifeline gets selected first, she’s a popular choice and with her eliminated the popularity of all other characters sudden jumps up to fill the ‘gap’ that she has left. In biscuit terms, if there are Party Rings available then you’re probably not going to have much competition for your Rich Tea, but once the Party Ring supply is exhausted Rich Tea becomes a more desirable option. However if a low popularity character gets selected first then the popularity of the remaining characters barely changes. Or (back to the biscuits) if you run out of Rich Tea’s before Party Rings, nothing really changes because everyone is still going for the Party Rings.

Now, there’s probably a clever way to work all of this out, but I couldn’t come up with it, so I made a spreadsheet to calculate all the permutations and it turns out that the overall chance of you being able to select your favourite character is as follows:

… sorry, that was quite a lengthy aside… and I really want Party Rings now…

I kicked March’s blogging off by jotting down my thoughts on arguably my most disliked feature in current generation games: weapon degradation. It seems that I’m not alone as it’s a topic that sparked quite a few thoughts and feelings on may sides, but almost universally the example of BotW came up again and again as one that has caused much frustration. 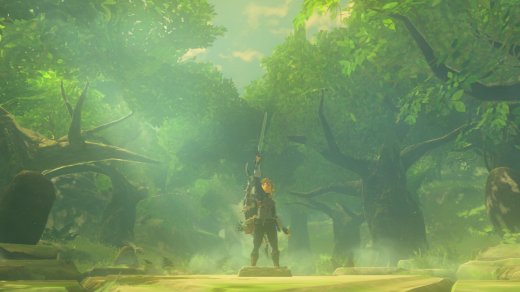 Next up was a follow-up post of sorts from one that I wrote some time ago when trying to answer the age old question of ‘How fast is Sonic the Hedgehog?’. This month’s take looked at those bone shatteringly powerful springs and the forces/accelerations that they’d need to propel SEGA’s spiky blue mascot through the cool night air of spring yard zone. 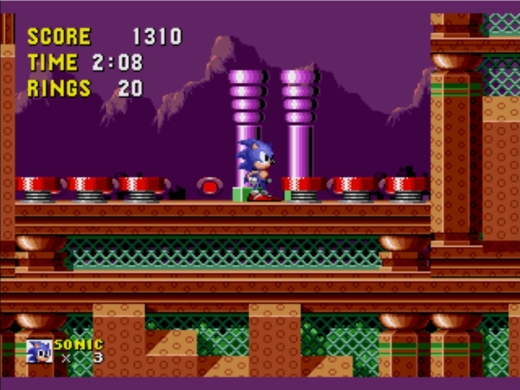 Towards the end of March I blurted out a confession of sorts regarding my guilty gaming pleasure; PayDay2. I’m not even totally sure if I had a serious point to make or not other than it sometimes being a bit of a voyage of self-discovery to really look at the media that you enjoy consuming. 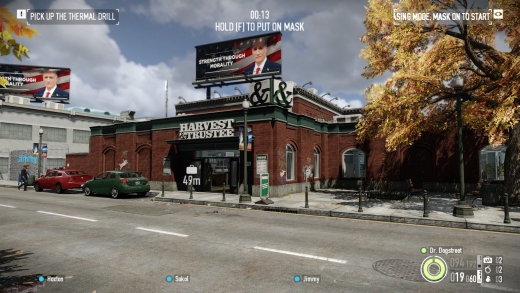 Finally I did the gaming community a service and decided to write my own Apex Legends Class Guide… on how to fail using each of the nine characters. I guess they always say “write what you know”. 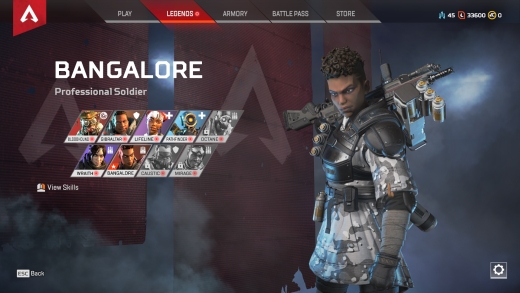 On top of this I even managed to slot in another evening’s streaming event playing Rugrats: Search for Reptar (PS1) from start to credits over the space of a few hours last week. As always thanks to everyone who joined me… it was worth it just for that ending sequence! Listening back however, it was apparent that if I’m going to make this a regular (well, handful of times a year) thing then I really need to tweak my mic setup as the gaming headset option just isn’t working that well for me…

Looking Ahead to April

Early on this month (tomorrow infact!!) I’m heading out to Rezzed 2019 down in London. It’s a good opportunity to drink coffee and practice my London speak (“I hear that the circle line is slammed today, maybe we should take the northern and change at Bank” … I’m guessing none of that made sense)… oh, and there’s a hefty wedge of indie and small developer games on show to admire and sample. The ol’ one-day-dash method from my part of the world does make it an epic mission, but it was so fun last year that I couldn’t resist.

I’ll also hopefully be returning to Code: Veronica and doubtless there will be some more Apex Legends in the Mix!

Have an April Everyone!